There seems to be a sleeper who takes the event by storm at each of our @Relentless_Hoop Camps. At Saturday’s 2022 Select 80 it was TJ Lewis, standing out with his energy & skillset. Numerous colleges have inquired about him since camp and he just got his 1st offer.@tjlewis2022 pic.twitter.com/KUQHjbEoBH

10 of the most impressive prospects from October 9th, along with honorable mentions. You’ll want to have these names marked down as regular season games get closer.


North Atlanta’s TJ Lewis was one of the breakout performers in Round 1 of games at the Select 80. Scored it in a variety of ways while also being unselfish and had a few athletic moments in transition. Looks ready for a big senior season. pic.twitter.com/DbGMRuc3MP


TJ Lewis 6’2 G North Atlanta HS brings high energy along with a good skill set. He is a get down dirty type of defensive player. D2’s have been showing interest. pic.twitter.com/fUyzKJGjWm


Tobias Lewis has a good afternoon. The ‘22 North Atlanta product led the GA Stars Select Black to a strong win over @GAManup 52-38 @OntheRadarHoops Lewis finished with a gane-high 15pts. He is a solid shooter who competes on defense. #btsreport #Power24 pic.twitter.com/9AgIquvbCQ


Tj Lewis @tjlewis2022 definitely has some game on him. The 2022 point guard is aggressive downhill & plays well in the lane with limited turnovers. @SouthernSpurs1 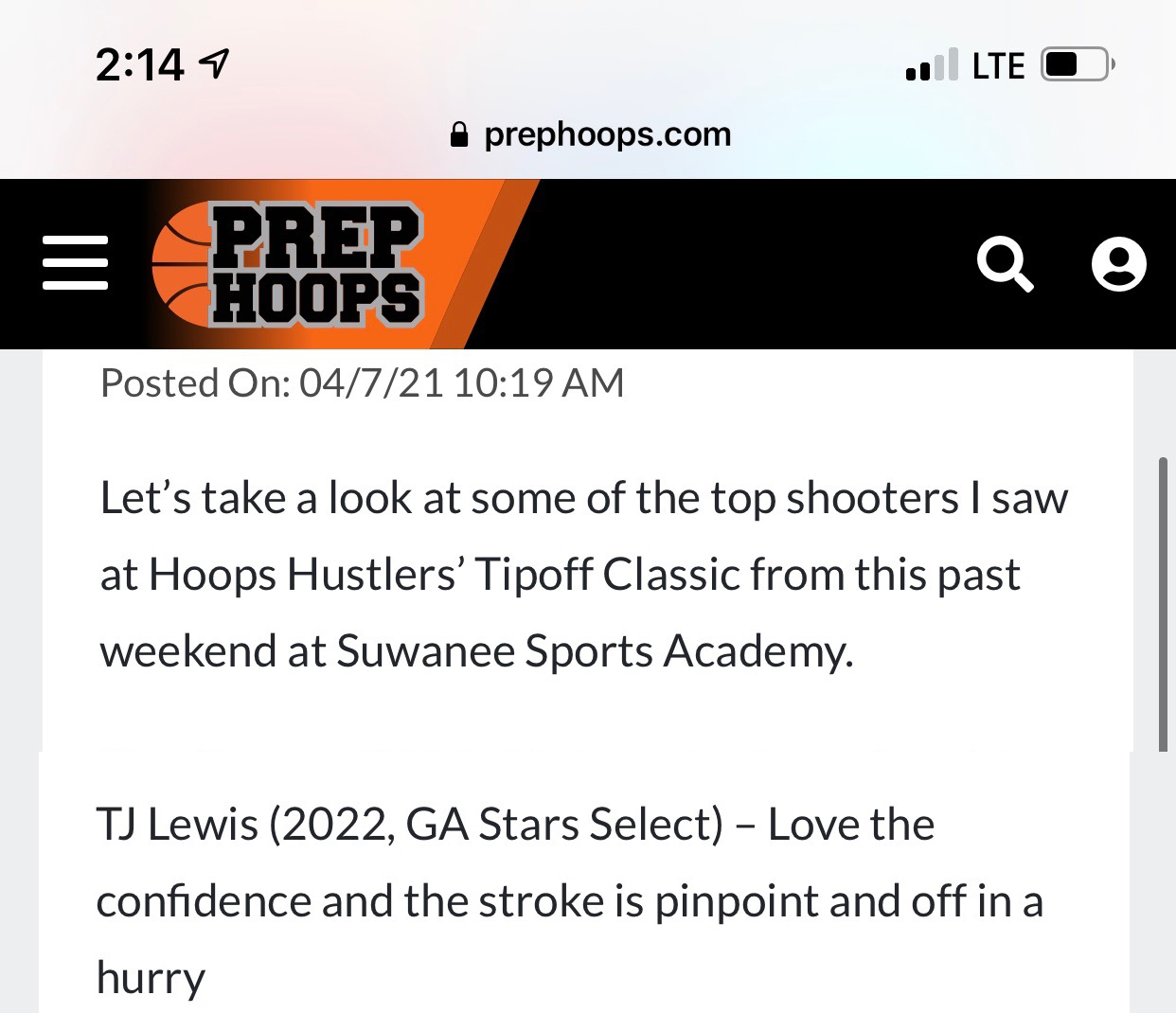